This is important.
America is at a crossroads.
​Choose good over evil. 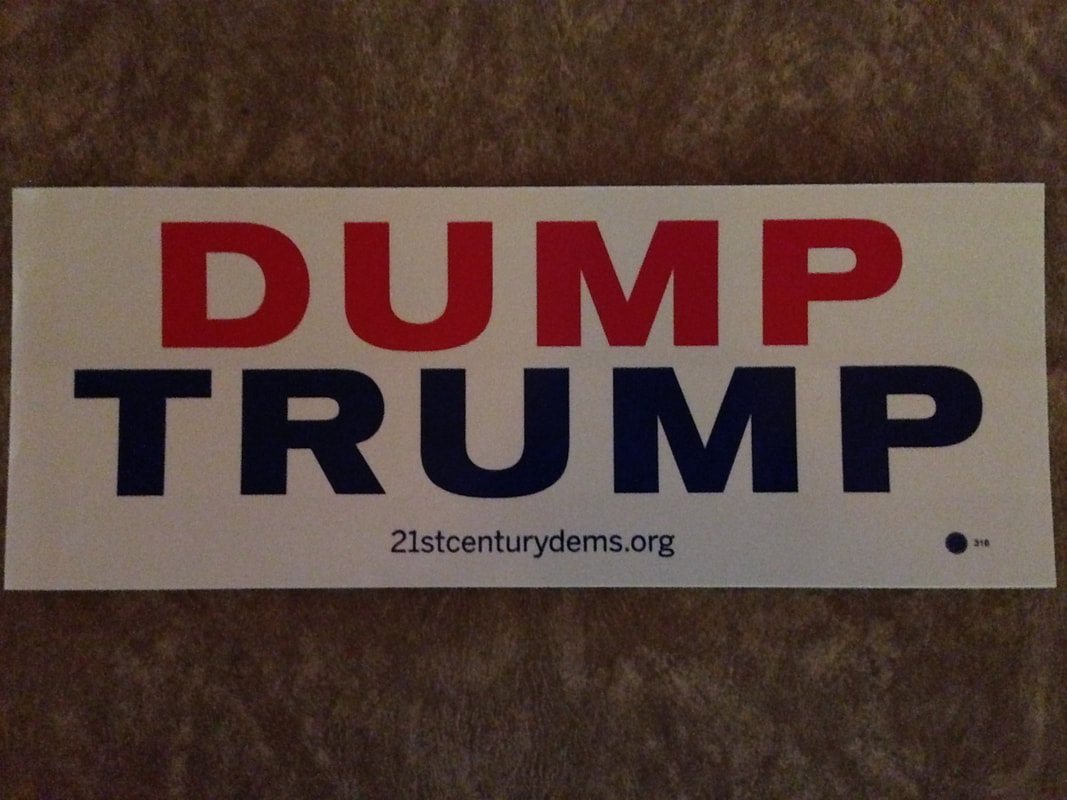 SO... it's been a very long 4 years. Four years of daily drama & outrage. America is not only in the grips of a tyrant, it is suffering through a global Corona virus pandemic. A challenge trump was not up to and it cost American lives.


Instead he politicized it, ignored it & taught his followers to do the same. The example he's set is what's dangerous. He has made hating, demonizing & belittling those you disagree with acceptable behavior for some. He has sewn division throughout the nation, between family, friends & coworkers. To him, everything is transactional, zero sum, us vs them where winning at any cost is all that matters. A soulless, mean, scorched-earth philosophy. A spoiled brat world view of someone who's been given everything, and nothing was expected in return. It's been said that trump is a symptom of the problem, not the problem itself. He is just the figurehead, the manifestation of divisiveness promoted by his Republican party. He has never claimed to be President of the entire United States, just his base, his voters, states that voted for him. And like the Gerrymandered congressional handiwork mostly implemented where Republicans had control, he didn't have to consider any other point of view. Compromise is so important because it signals that all interests have been considered & accommodated & no one is being steamrolled. That's become a quaint concept in the age of trump. Integrity, kindness, honesty have all fallen victim. And they've gotten away with it & we are all less because of it. This election is our chance, perhaps the last, to save the heart & soul of America. A dramatic statement that I don't think is an exaggeration. Erosion of civility is an insidious cancer that little by little infects a society if not kept in check. How we treat each other matters, younger generations are watching. There has to be consequences for bad behavior in life. We wouldn't have civilization without it. that's why we are in a dire predicament on the eve of this election. Antisocial behavior must be repudiated. This election must be decisive. trump has gotten away with everything his entire life, the list is long & includes, financial crimes, abuse of women, corruption of public trust, his serial dishonesty, collaboration with Russian election interference and even Impeachment. Time for accountability. Please do your part.
Wake Up-it's Not a Dream 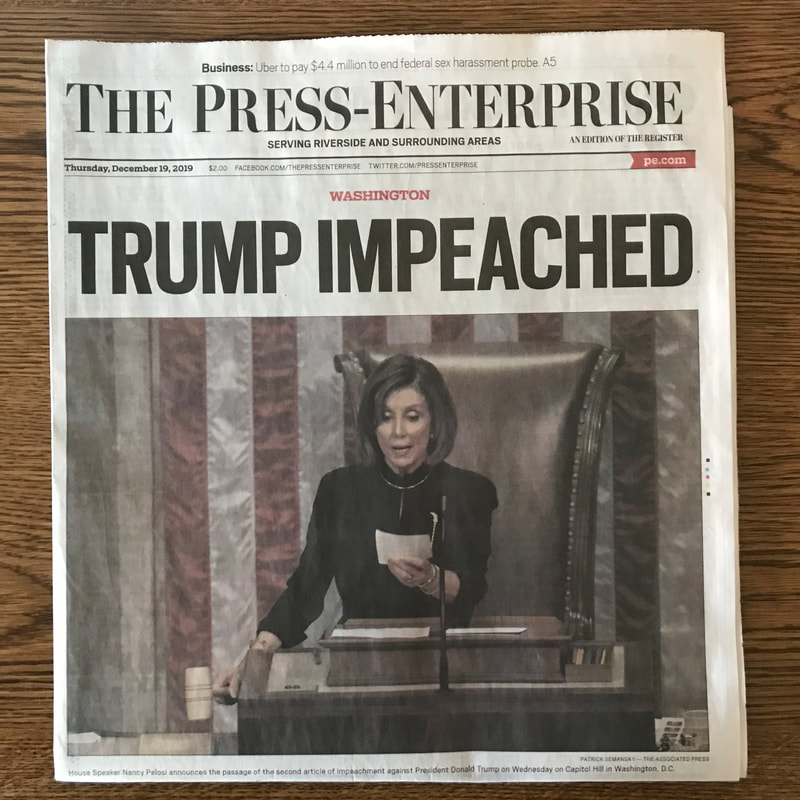 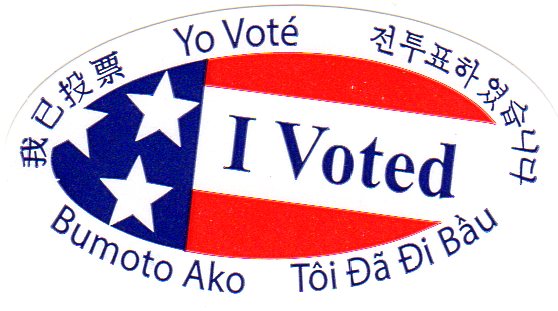 Actually ...
I kind of had a hard time this year. I have voted by mail for the last 25 years because of where I live. I had recently got a p.o. box because of mail theft in this area & someone had recently mowed down my mailbox. Two weeks before election day, I still hadn't received my ballot. I tracked it on Registrar of Voters website & it had been mailed at the end of September. I requested a new ballot & discovered that although I had filed an address change, a subsequent trip to the Department of Motor Vehicles, had reverted things to the physical address. The one with no mailbox. When I didn't get the second ballot a week before the election, I decided to vote in person. All this was a hassle & inconvenient, but so much less than what others have overcome for the right to vote.

Would just like to mention a couple things in conclusion. Opposition to trump & the
behavior he's promoting, should not be a partisan issue. It is an American issue.
I would oppose any Democrat that acted & treated people this way. Although I prefer
to be non partisan, especially on my website, I just couldn't, not speak out. And sometimes the boat gets rocked if you stand up. The division in the United States saddens me. Do what you can, to help heal the divide. The time is now.

​In music, a coda ([ˈkoːda]) (Italian for "tail", plural code) is a passage that brings a piece (or a movement) to an end. Technically, it is an expanded cadence. It may be as simple as a few measures, or as complex as an entire section.[1] 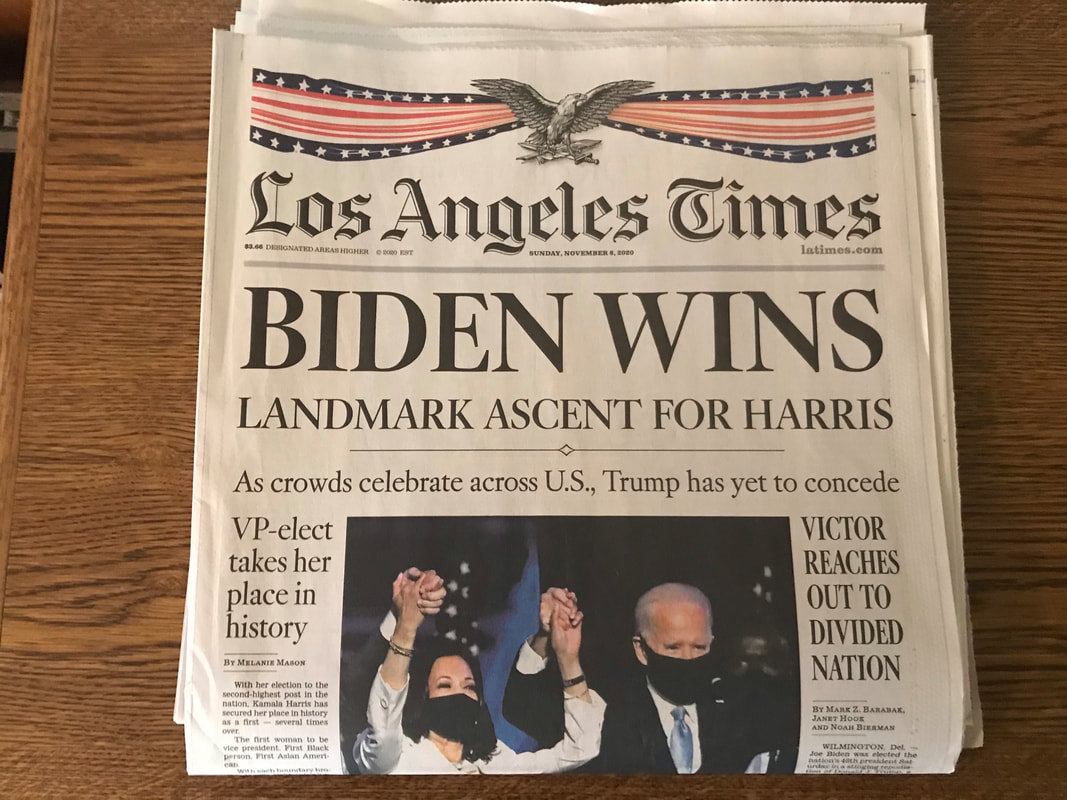