7/4/22  Working on new recordings of several of my songs.
Should be available to check out soon, will keep
you posted. Happy ​4th of July!
5/5/22  Happy Anniversary to my dear Wife!

4/8/22  Adding a new song Tribulations and a 2022
Earth Day page.
3/28/22  I've added a short tour of my guitar case that's
pictured on my home page.
2/22/22  We won't see a date like this again in our lifetimes.
I'm off to a slow start this year, but have been working
on a new song that should be finished soon.
Stay tuned!
I have added a link to archived pages of my
Quick Take Home page notes.

10/4  Today is the 6th anniversary of my website!
Halloween is coming too.

4/30  My latest project RTZ is available now
4/22  Video of Nothing can stop you has been added to it's song page.
Also on Home page under ​Quick Take.
4/6  Been working on a new instrumental on the keyboard.
Hope to have it & a video out this month, will post to Facebook
when it's complete. Might put up an old video of Robert & I
practicing another song soon too. Meanwhile... it's almost
EARTH DAY .
1/1  ​Happy New Year! 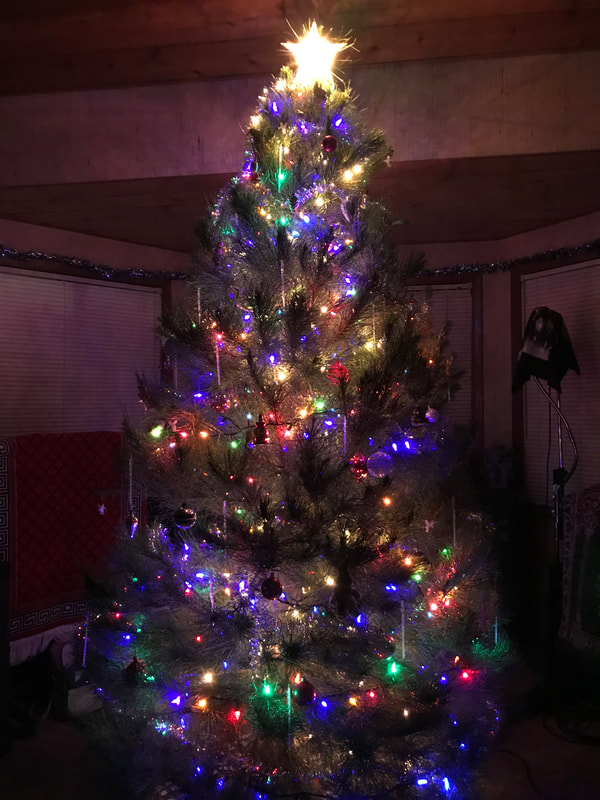 Added the song, Respect the Wind, from one of my
favorite movies, Twister, to the Eddie Van Halen page.

Halloween is coming so I've added that page under Featured.

10/6  Lost Eddie Van Halen today. Working on a tribute for
In Memoriam.
10/4  5th anniversary of Johnluckensongs.com

10/25  There's a link hidden in plain sight on this page
to a preview of a new song I'm working on.

7/4  Have a Great 4th of July! Check out a little slideshow
I put together: ​Nature's Fireworks .
8/5  Recoiling from all the mass shootings over the weekend.
Will have a new song available by late Aug./ Sept.
Will add some thoughts to Partisan Political Message ​soon. 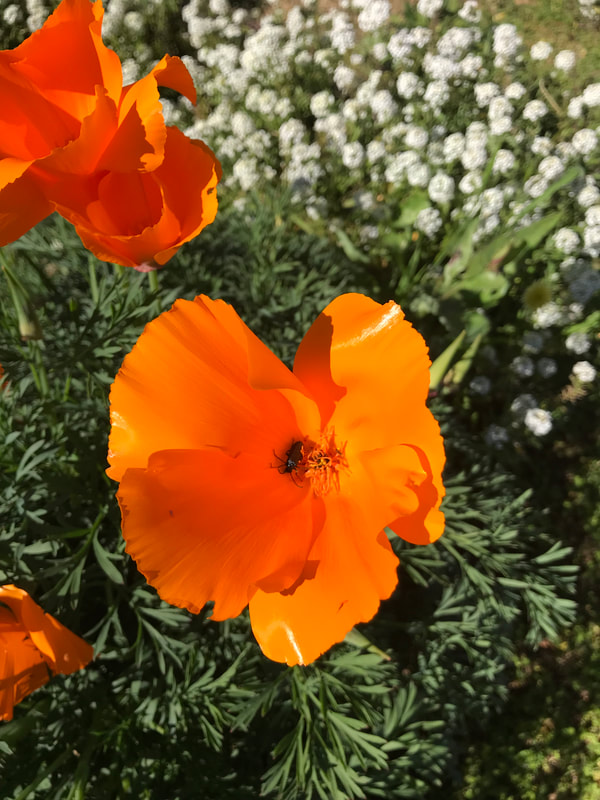 3/1  Happy March!
Added a plug for the Queen Biopic Bohemian Rhapsody
to the Quick Take section of my Home page.

12/31  Archive VII will be available in the Featured & Songs ​tabs.

7/4  Happy 4th of July!
Celebrate your Freedom to be Independent!

4/1  RESIST
A place to put my activist propaganda

1/21    Women's March on Washington
Show your support & solidarity. However you can.
I am Extremely proud of the millions, across this country & around the world,
who stood up for what is right & made their voices heard! This, is the beginning.

2/19    I'm adding another version of Wake up-It's not a Dream with additional drums & bass.
Gives it a little more attitude, one month into the Trump Disaster.

3/21  I'm now on Facebook
I've added a caption titled Quick Take to the Home Page to occasionally post a thought.

11/1     Featured Songs: Second Thought & Confusion
A couple songs that might be appropriate for this election season. Both are already on the
website, but this is an acoustic version of Confusion from Archive VI that has not been
featured here yet. It's funny how pertinent some of these old songs are sometimes. I hope
they give you something to think about. Please be sure to vote & Happy Thanksgiving!

A call to action: Democracy Awakening

February: A Tribute to David Bowie & Glenn Frey  (In Memoriam,see below)
Still working out the details,but want to honor these guys somehow.
Both had a big musical impact on me. R.I.P.***UPDATE: 2/24 Running
behind,pushing to 3/13.I have a couple slide shows ready & have been
rehearsing a couple of their ​songs,but still need to record.***

3/13    In Memoriam will be available to view.
Dedicated to David Bowie,Glenn Frey & Sir George Martin.
Please click on the button below to enter.
In Memoriam

12       Feature: San Bernardino to honor the fallen & express outrage, at the terrorist
attack on 12/2 at the Inland Regional Center. 14 were killed & 22 injured when
Husband & Wife shooters opened fire at a Holiday party, just a couple miles
from where my wife & I work. I added a song written years earlier:
Headline Story .
​

12/8      Featured song: A Tribute to John Lennon
My reaction to his murder on this date in 1980, & featured on Archive III.
( I promise,this is the last Lennon reference,until this time next year!)

12/13    BONUS: Just in time for the holidays, Featured song American Dream,
a short,simple song about consumerism.

10/8  Happy Birthday to John Lennon, my version of Come Together.

10/31  Featured Song The Nightmare for Halloween.